Tenant Estoppel – What It Is and How It Works 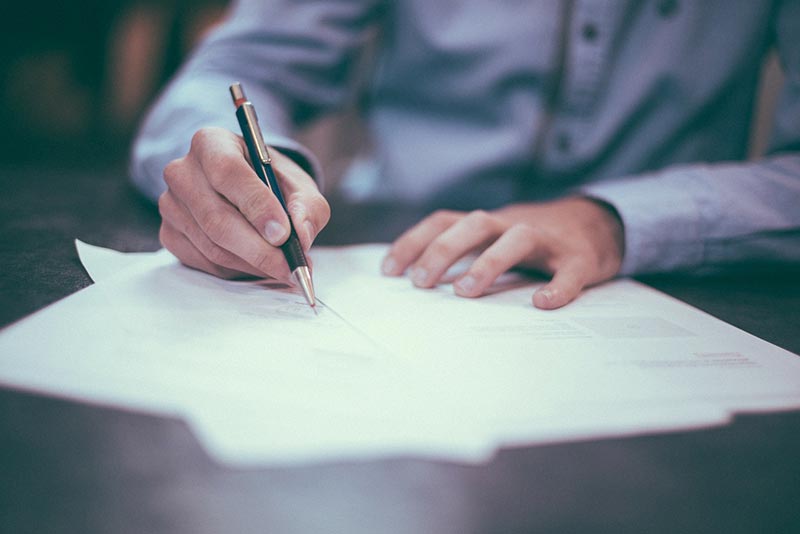 Tenant estoppel is an issue that often comes up in commercial real estate, especially in an acquisition’s due diligence phase or a loan’s underwriting. With that in mind, what exactly is it?

Black’s Law Dictionary defines an estoppel certificate as “a signed statement by a party certifying for another’s benefit that certain facts are correct, as that a lease exists, that there are no defaults, and that rent is paid to a certain date.”

Furthermore, when a party delivers this statement, it prohibits that same party from claiming a different statement of facts later on.

In simpler terms, a tenant estoppel is a certified statement a tenant makes. It verifies the terms and conditions and the current status of their lease.

A tenant estoppel serves as proof of cash flow. Ultimately, that cash flow is what lenders and potential investors are most concerned with.

Additionally, the word estoppel is from the root word “estop,” which means “to prohibit.” As such, it is a certificate that precludes or prohibits the tenant from making a contradictory statement in the future to the one stated in their certificate.

What Is In a Tenant Estoppel Letter or Certificate?

The actual items that tenant estoppel letters or certificates contain often vary. However, some of the most common contents include the following:

Tenant estoppel often comes up during the process of loan underwriting or the due diligence phase of acquisitions. It provides a third-party insight into the relationship a certain landlord has with his tenant.

Also Check Out: Missteps to Avoid With Your First Home Flip