Investors: Here are the best places to buy a rental home 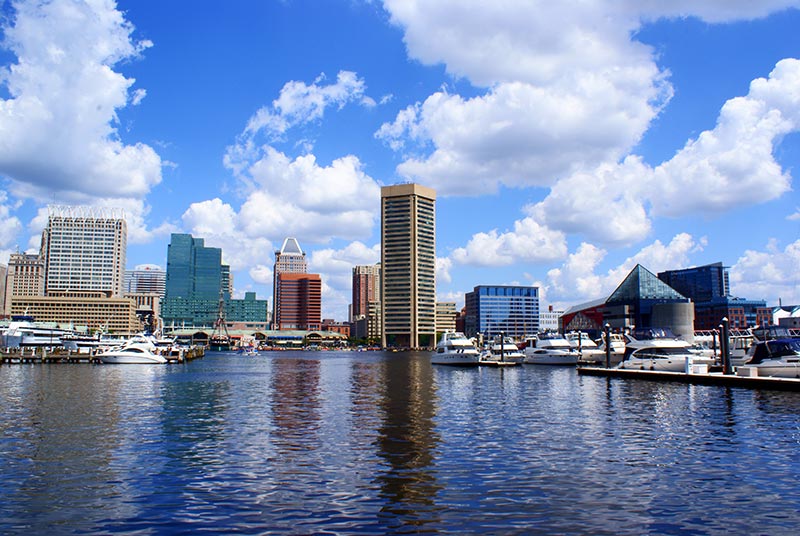 Profit margins are up for single-family property investors. In fact, according to new data, some counties have seen rental profits jump as much as 29 percent in just the last year.

According to a new analysis from ATTOM Data Solutions, real estate investors can see serious profits when buying in Baltimore City, Maryland. The city boasts an average gross rental yield of 24.5 percent — the highest yield in the nation.

“Buying single-family homes to rent them out is a better deal for investors so far this year than it was at the same time in 2018, as profit margins are rising in a majority of counties across the United States,” Teta said.  “Last year at this time, investors were seeing returns drop in three-quarters of the counties that were analyzed. So far this year, those margins are up in six out of every 10 counties analyzed.

Where investors should avoid

According to Teta, it’s not all good news for investors, and location still plays a big role in profits.

“Despite the generally rosier picture, profits vary widely and investing in the single-family home rental market is not always a great move,” he said. “The typical bottom-line gain from county to county this year has ranged from as high as 29 percent to as little as 3 percent.”

Also Check Out: Tips For Investors to Take Advantage of Tax Reform for 2019